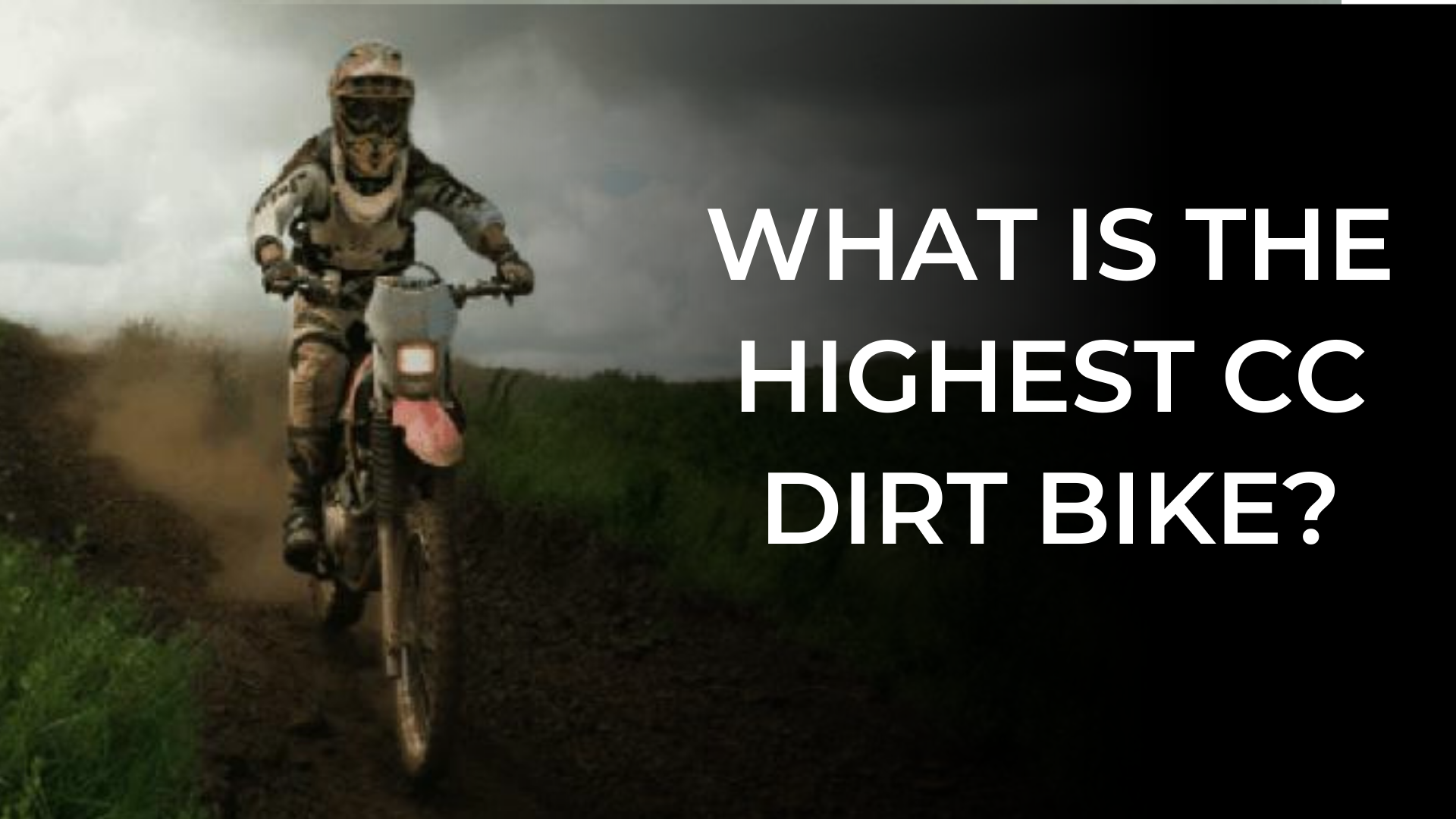 As the name suggests, a dirt bike is not the same as a normal bike. Riding a dirt bike involves a lot of adventure, thrill, danger, and adrenaline. Dirt bikes are different from normal bikes in a lot of ways. They are specifically designed for rough, bumpy, dusty, rocky, and muddy roads.

They are used for thrilling activities such as off-roading, dirt bike racing, etc. Moreover, unlike normal bikes, a Dirt bike is relatively light-weighted, smaller, flexible, and more equipped. A dirt bike is designed to have maximum vision and control with its seat leaned forward as the rider is supposed to be standing most of the time riding it.

CC is the short form for “cubic capacity”. A cubic capacity is a unit in which the capacity of the engine of a motorcycle is measured. The engine capacity tank is where the fuel and air mix for combustion. The larger the engine is, the more powerful the bike is.

The MuZ Baghira 660cc bike is an excellent choice for a dirt bike if you love off-roading in the Mountains or rocky terrains. The MuZ Baghira has a 5v single-cylinder with five gears. The bike has a Steel tube cradle frame with a seat height of 900mm and a net weight of 180 Kg.

The Kawasaki KLR 650 cc bike is popular among Dirt bike enthusiasts. The bike has a 4v single-cylinder with six gears. The bike has a tubular steel cradle frame with a seat height of 870mm and a net weight of 168 Kg.

The Honda XR 650cc is a stylish and powerful dirt bike.  The bike has a 644cc air-cooled dry-sump single-cylinder four-stroke engine. The bike has a seat height of 940 mm and a net weight of 157 Kg.

The Husqvarna FE 510 cc is a 2008 model with a lot of improvement compared to the previous models. The bike engine is a Four-stroke, single-cylinder, DOHC, and four valves. The bike has Steel single tube cradle (round, rectangular and ellipsoidal tubes) and a rear frame in light alloy with a seat height of 980 mm and net weight of 112 kg.

The Honda CRF 450 cc is a widely loved bike. The bike has an Aluminum twin tube and sub-frame carbon fiber. It has a Four-stroke, single-cylinder, DOHC, four-valve engine. It consists of a front suspension with 51mm Showa inverted forks and a rear suspension with 50mm Showa single-tube.

The Kawasaki KX 450 cc is an impressive bike with excellent specifications. The bike has an engine with Four-stroke, single-cylinder, DOHC, four valves per cylinder. The bike has an Aluminum frame with perimeter Rake/ trail: 27.1 degrees /4.6 in.  The seat height is 940 mm, and the net dry weight of the bike is  115 Kg.

It consists of a front suspension of a 48mm inverted AOS-type cartridge fork with 22-way compression and 20-way rebound damping. The rear suspension has a single shock system with 22-way low speed, two-turn variable high-speed compression damping, and 22-way rebound damping. The front brake has a Single 250mm disc two-piston caliper, and the rear has a Single 240mm disc one-piston caliper.